The History of Acadiana 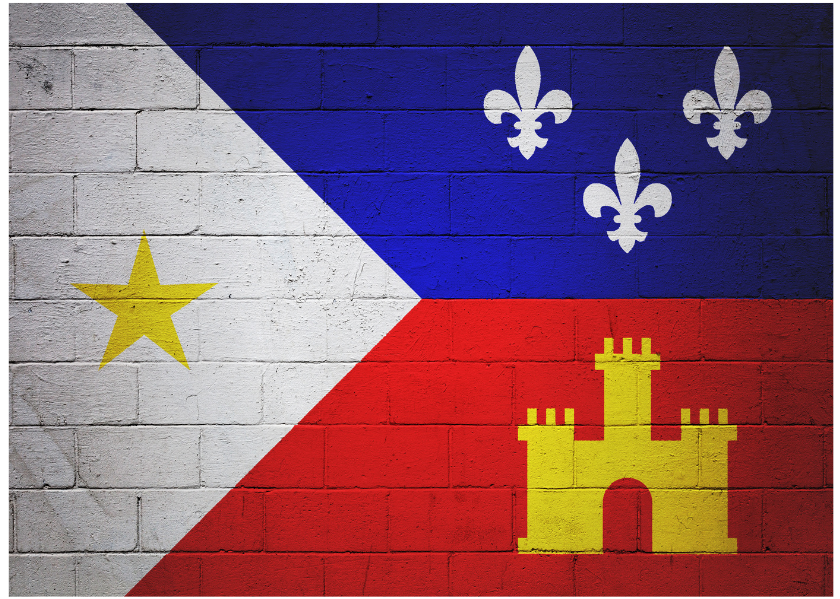 The cultural region was established by the legislature in recognition of the area's uniqueness, grounded upon "the strong French Acadian cultural aspects of said region." Unlike North Louisiana, which is populated primarily by Anglo-American and African-American Protestants, Acadiana is predominantly Catholic, and its ethnically and racially diverse population share a French-based culture introduced into the region in the late eighteenth century by hundreds of Acadian exiles.

Over the past two hundred years, Acadiana, Creoles, French Royalists, Bonapartists, and various groups of nineteenth-century French expatriates and their descendants have interacted to produce a cultural amalgam now euphemistically known as Cajun. Persons of German, Hispanic, English, and even African-American heritage as well as more recent immigrants have come to share in the Cajun culture.

Cajun cuisine is a product of this synthetic culture, with every major cultural component contributing to the unique mixture of cooking techniques, spices, and ingredients that has captured the hearts, minds, and palates of the culinary world. In this culinary tradition, there are as many styles of food preparation as there are individual cooks - and in Acadiana, everyone is an excellent cook. But, of course, men and women, generally tend to cook differently, and in different venues. The recipes set out within constitute the best introduction to the way men cook in Acadiana.

Most people know that us Cajuns are all about passing a good time with some good laughs....

The History of Acadiana

Acadiana is a cultural area that was established by the state legislature on June 2, 1971. It...

Here you'll find a selection of some of our classic Cajun recipes crafted by Cajun men themselves. These dishes are...